There is some truly terrible journalism in our midst.

And we’re not just talking about about sensationalism, emotionalism, or oversimplification here. The two top cardinal principles of journalism, i.e. ‘truth and accuracy’ (remember those guys?), are inconsequential these days.

You don’t have to be necessarily discerning, either, to separate the wheat from the chaff, and spot the falsehoods.

Unfortunately, bad press has the potential to cause untold damage in the marcomms industry – in fact, we wrote a bit about that here. So journos, marketers, and PRs need to make sure they do their fact checking homework, and always, always hold the trust of audiences, sacred.

To establish and maintain credence, the right words really do matter.

But we’re way beyond the embellishment of facts and bended truths when it comes to news reporting. Lies and exploitation definitely capture today’s Zeitgeist: instead of being presented with facts, what we’re actually presented with is one of the greatest threats to democracy, free thought, free debate, and free anything.

Bad press, Fake News, exploitative journalism – whatever you want to call it – has always been a bit of an albatross, only now it’s ubiquitous. Oh, and we have a proper term for it. 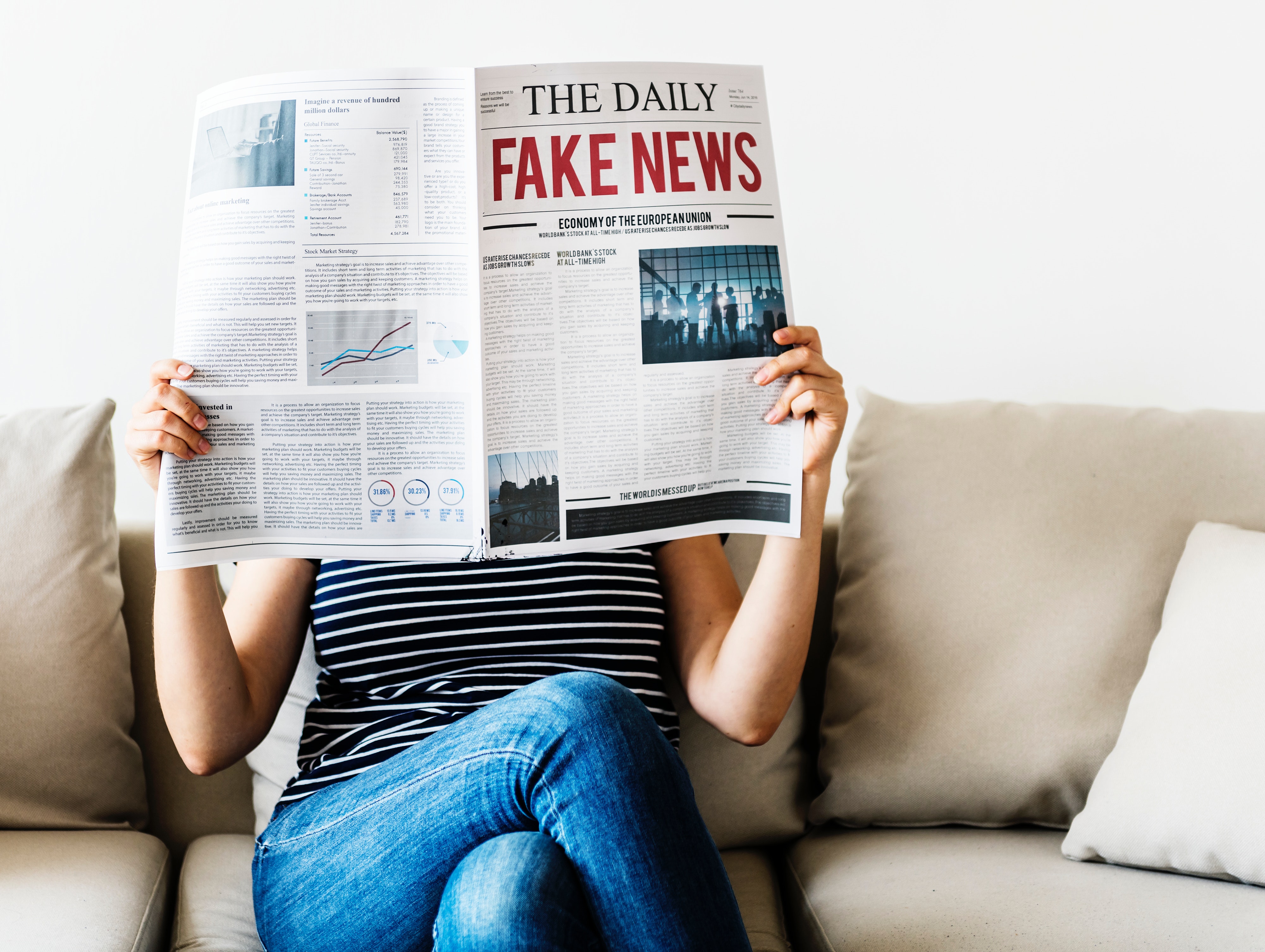 So low standards deserve some kind of recognition, do they not? (This is actually just an excuse to segue to my next point).

Cue The Bad Press Awards, which takes place at the annual Byline Festival. It’s an awards do whose tagline, “Because bad press is worse than bad sex…”, heralds nominations for some of the most transparently inaccurate and inflammatory newspaper stories; sponsored content on news sites; and self serving conflicts of interest in the media.’

John Mitchinson presented this year’s ceremony. Incidentally, John described the awards in his opening speech as, “…a cornucopia of shit soup.” Ha!

I followed the winners. Or losers (it’s all about perspective).

First up is the award for news that is actually advertising, but disguised as news.

Winner: The WHOLE Mirror Group for including, “Write a verse worthy of Hallmark in your Valentine’s Day card – here’s how”, which promoted Tesco and Hallmark cards across numerous papers, including local titles. Also a non story.

Winner: ‘Christian child forced into Muslim foster care’, a front-page story by Andrew Norfolk in the Times. Norfolk’s original story is bad journalism at best, inaccurate and lacking balance at worst. There is no evidence of any real research, given the complex and delicate nature of the affair.

The Times is yet to apologise for his front page story.

Winner: The Daily Mail with a whopping 42 PAGES about Prince Harry and Meghan Markle falling in love. Slow. News. Year.

This is a truly terrible article and well worthy of its win for its cacophony of errors and lies. In short, the article was based on a ‘report’ suggesting 300,000 “illegal migrants” living in suburb of Saint-Denis, north of Paris, were responsible for the rising crime, drug dealing, poverty rates.

The article was so erroneous, the Daily Mail had it removed from their own website.

Winner: Former Sunday Times journo, Isabel Oakeshott, now at the BBC. Oakeshott received the award for having email evidence of links between Brexit Leave campaign and Russia, and not publishing the story.

Winner: Piers Morgan in the Daily Mail for, “Up close and VERY personal with The Donald on Air Force One”. The Donald?? Did what it said on the tin. Eugh.

And that wraps up this year’s Bad Press Awards, folks. As John Mitchinson said: “let’s hope next year will involved fewer Fascists and more fun.”