When Marketing Lancashire launched their ambassador programme to encourage inward investment into the county, they needed a tub-thumping, inspiring video that would work online and at events, that was as shareable and engaging as it was captivating and emotive. The video needed to instil pride in the county, and ultimately, to encourage people to brag about just how great Lancashire is. They came to us with a brief, and a locally grown national cricketing hero and television star – Freddie Flintoff.

With Freddie, and a county we love in mind, we set to work on planning, constantly asking ourselves how the film would make people feel. With the storyboard in place, we turned to the scripting, creating a gripping and exhilarating speech that weaved in all the great and wonderful things Marketing Lancashire wanted us to shout about, and that leaned heavily on their “We Are Lancashire” wider marketing campaign, all with longevity in mind. The script needs to work just as much next month, next week, next year, as it does now. When it came to filming, we took over an entire TV studio; we had the backdrops custom created to give us a dramatic “blackout” feel, we directed wardrobe and make-up to make sure we had the right look for Freddie, and we directed the lighting and shot lists. From here, we drew custom aminated graphics to bring Freddie’s words to life, and underpinned it all with a soundtrack that grew along with the delivery.

The end product? It captivates audiences at live events, talks and award shows on a regular basis. It’s been shared online thousands upon thousands of times and it’s generated heaps of positive chatter about the county, on and offline. The feedback we received for the video was so incredible that schools in the local area recreated the video off their own back, using their pupils in Freddie’s place. Not only is the video being used to represent Lancashire, but the UKTI have used it to promote the country internationally. Now, if that’s not tub-thumping, we don’t know what is. 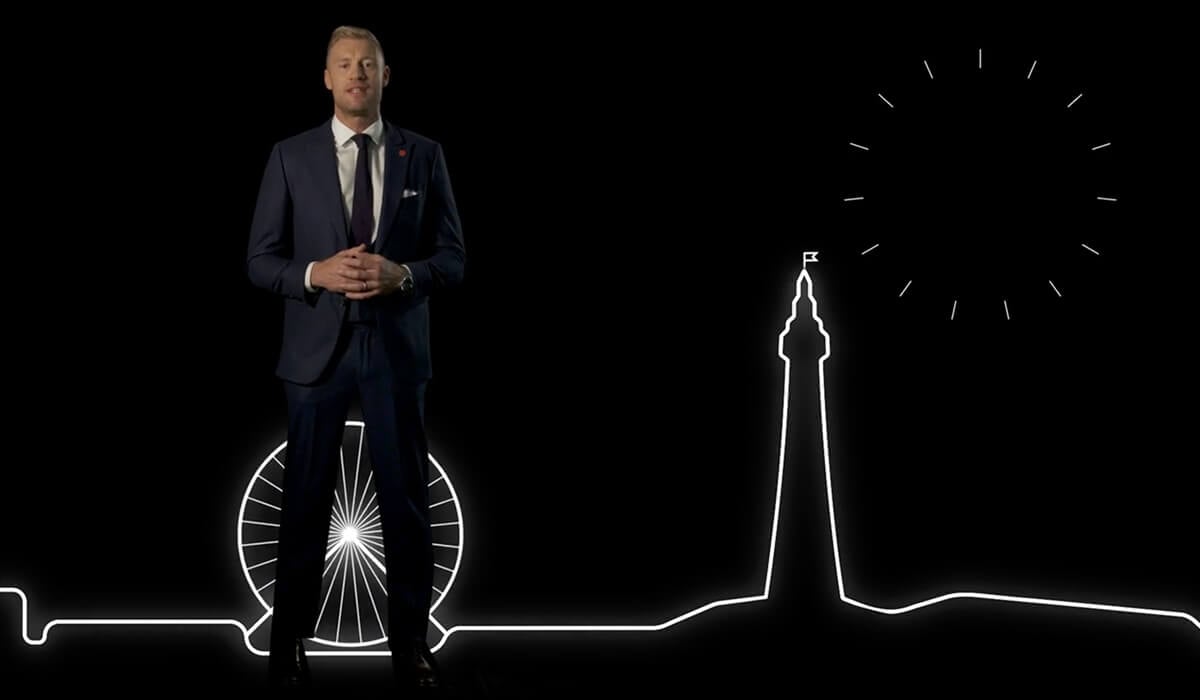 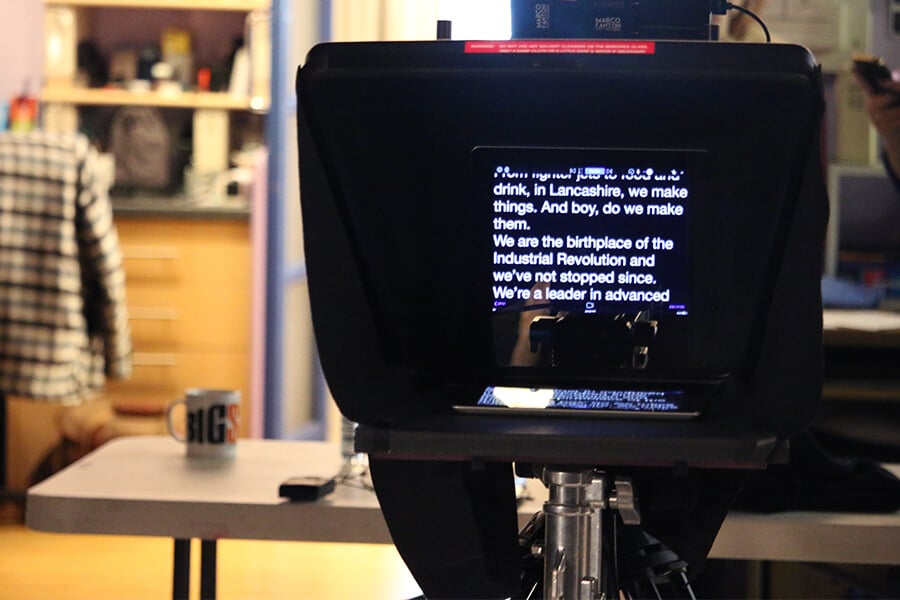