Invest in Cornwall, the inward investment arm of Cornwall County Council needed to drive investment to the area from the UK and abroad in order to meet ERDF targets as outlined as part of their EU funding bid. In order to help them meet this, they were employing an array of campaigns and marketing activities, on and offline, with a small agency roster that included teams from across the country.

As part of this, we delivered an international social advertising campaign that worked strategically alongside out of home advertising to focus on targeting specific demographics and selling them the benefits of living and working in Cornwall. By strategically focussing on decision-makers in a core set of industries (in order to adhere to ERDF stipulations) we targeted demographically and geographically across social media, Google keywords and Google Display Networks. Aligning these with the places the out of home advertising was, we were able to reach targets at multiple touchpoints through the day, strategically controlling which messaging they saw, when, to deliver the greatest chance of creating leads for the team in Cornwall to follow up.

A perfect example of the campaign activities working together to manifest change would be in the sports therapist who moved the entire back offices of his business from London, to Cornwall. He’d seen the out of home advertising at a tube station located near his offices in the city centre, and on his commute was fired an ad on social media. He then clicked to explore more, but work happened and he was pulled away. Then, whilst browsing the web, the retargeting ads through the Google Display network picked him up and reintroduced him to the brand. At this point, he reinvestigated and became a warm lead. He is just one of many examples of this working – so many examples, in fact, that this campaign helped Invest in Cornwall meet their ERDF funding targets early, and as a result, secured them a second round of funding, and brought millions of pounds into the Cornish economy. 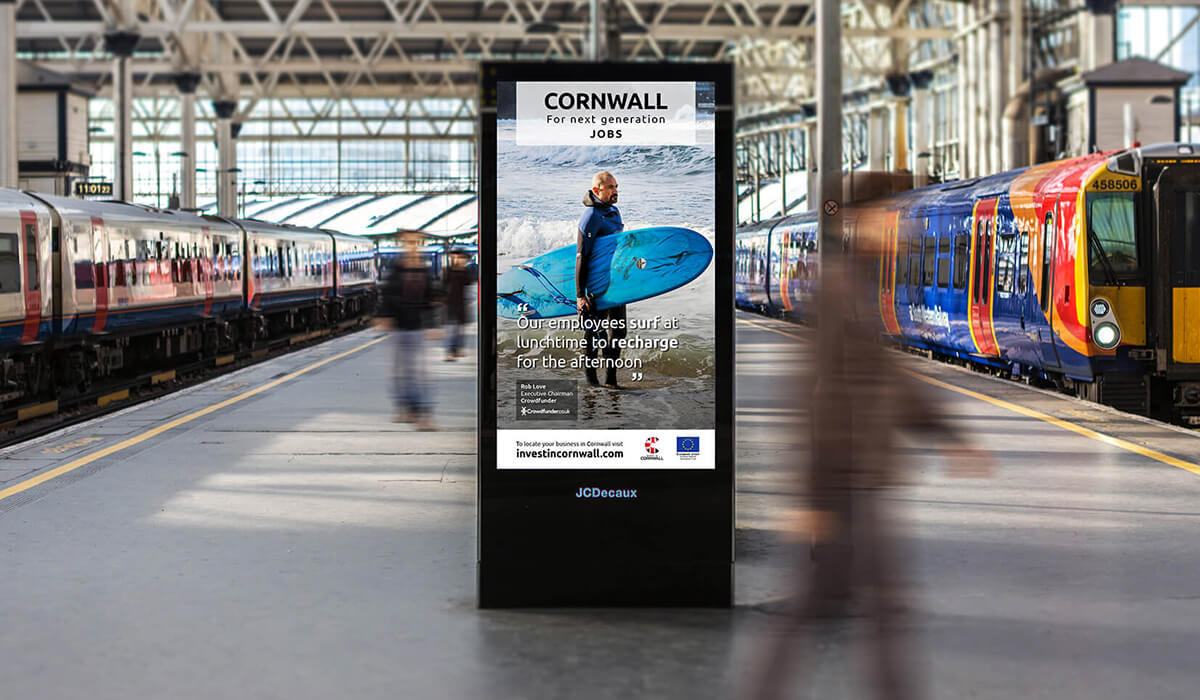 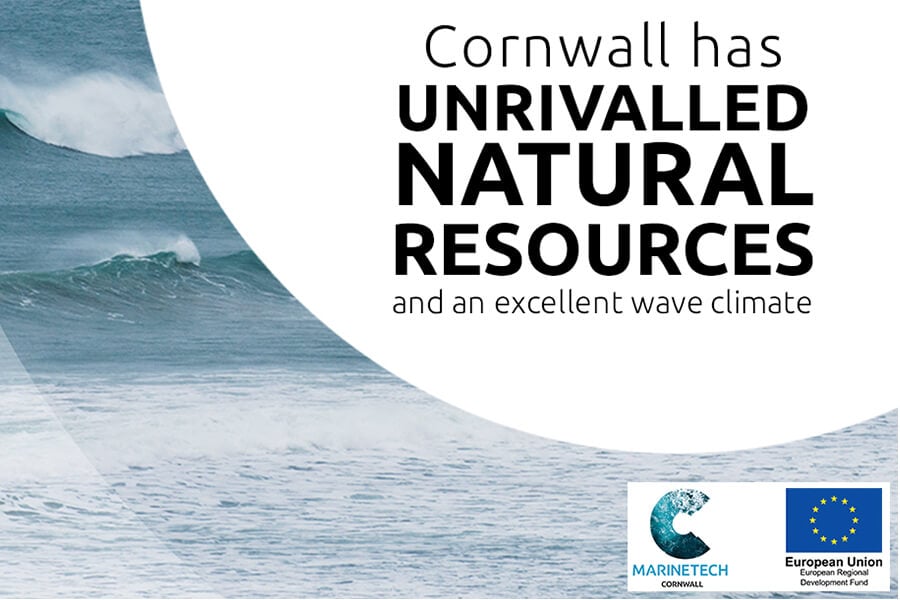